The Third Degree: Migration and Space.
Manifesta 8 â New Topologies and Journeys Between Southern Europe and the Maghreb Region
June 10 2010 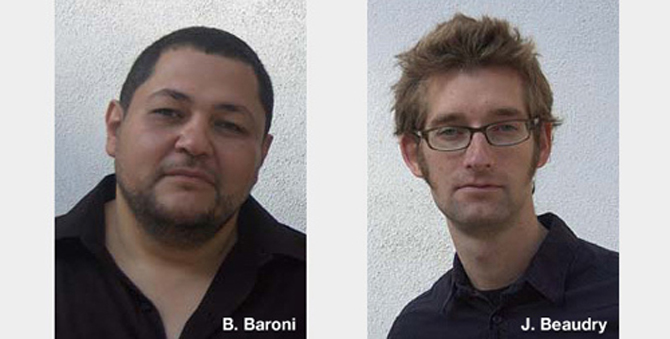 From October 2010 to January 2011 the 8th edition of the Manifesta, located in the Spanish cities of Murcia and Cartagena, will explore the idea of Europe in the 21st century in dialogue with Northern Africa. More specifically, the aim of Manifesta 8 is to engage with Europe's present-day frontiers and its interrelation with the Maghreb region. Against this backdrop, the historical blend of Islamic, Judaic and Christian influences co-existing together in the South of Spain, acts an inspirational ground on which the next Manifesta 8 explores new topologies and journeys.