This one-day programme within the frame of the Bucerius Summer School 2016 is linked to the discussion series “Urban (in)securities”, which focuses on the interplay between city planning, securitization and international politics. 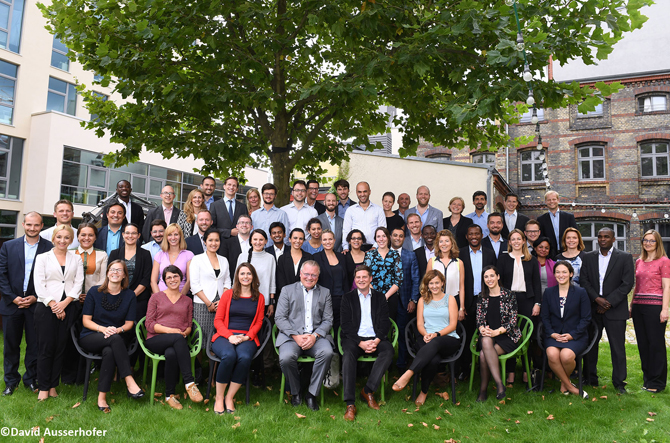 The Bucerius Summer School workshop examined questions regarding the relationship between urbanity and security and addressed central topics such as surveillance/control by the state, privacy in the smart city/world, segregation, integration of outsiders (particularly refugees), migration and the role of urban design in e.g. the protection of public space/buildings through the fictional narratives and places of science fiction films. This approach ensured an open, neutral discussion and enabled the participants to discuss very current topics in an “abstract” and “fictional” way without putting the focus on a specific government or country of origin. The participants were encouraged to contribute their own experience or concrete examples to the discussion.

The event was divided in two parts:

A panel discussion with a keynote speaker, two respondents and a moderator
â¨Uri Aviv introduced the visions of Sci-Fi films in the discussion of political issues. His presentation was aimed to create a basis for disucssion and to introduce the three sci-fi movies that would support the content of the three workshops.
â¨Gabi Schlag’s commentary focused on the notion of security. How did security change and what are “new types of security” issues that we are going to deal with in the future? She also related to the sci-fi films that were to be discussed.
â¨Liam Young’s commentary dealt with the spatial aspects of our debate, introducing the role of the “urban” â¨in the future

The presentations were followed by a workshop session where the participants were divided into three groups.
Each group examined a specific societal focus exemplified by a science fiction film. An exemplary scene of the respective movie was shown in the workshops and provided the basis for the following group work. The keynote speaker and respondents each participated in a workshop group according to their area of expertise. In addition, each group had a moderator and a “visual facilitator”. The aim was for the participants to examine a specific question on the respective focal theme and to arrive at a common thesis and a visual translation. 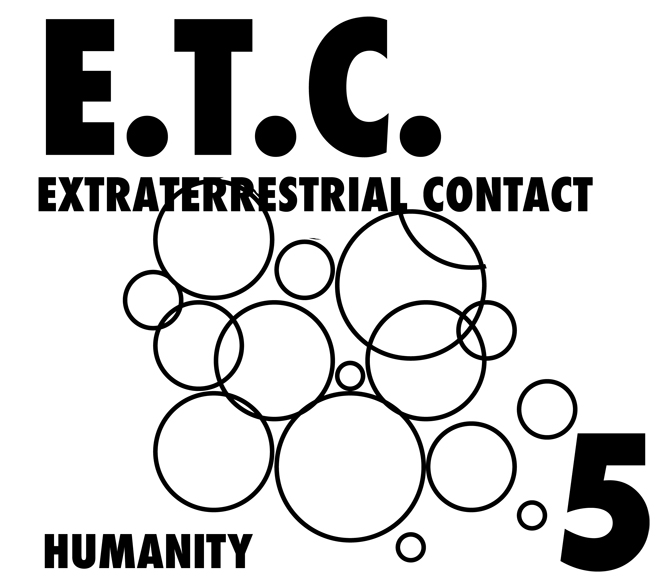 The workshop group took on the story of the film District 9, in which aliens inexplicably stop over Johannesburg and are confined to a specific camp (District 9), clearly separated from human inhabitants. In the subgroups discussed the necessary aspects of a functional and humane refugee camp, highlighting the constant paradox of national security and an open society. â¨Question: How are we dealing with the alien? How would we try to integrate them into the existing society? â¨ 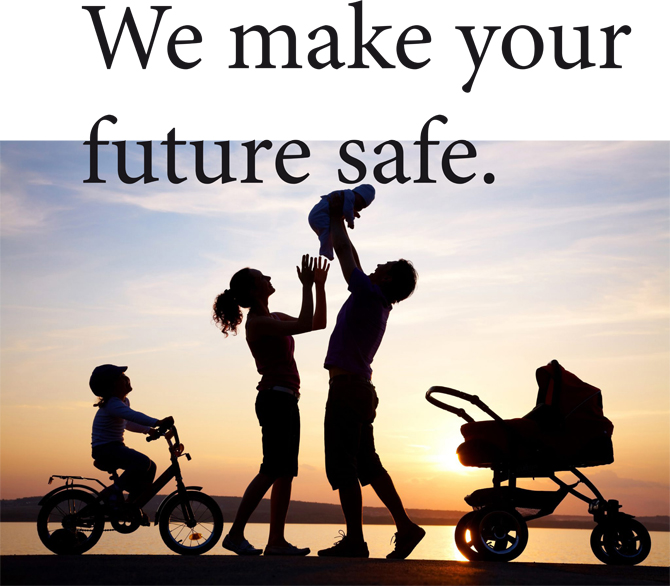 The workshop group discussed the pre-crime system as it is introduced in the 2002 film Minority Report. Pre-crime is the name of a criminal agency that identifies and eliminates persons who will commit crimes in the future. In the workshop we focused on the question of how pre-crimes determine our lives in the city of the future.â¨ Question: We used the film to highlight aspects of how pre-crime might work and how it is integrated in the urban planning of the future, especially regarding visible and invisible surveillance. â¨ 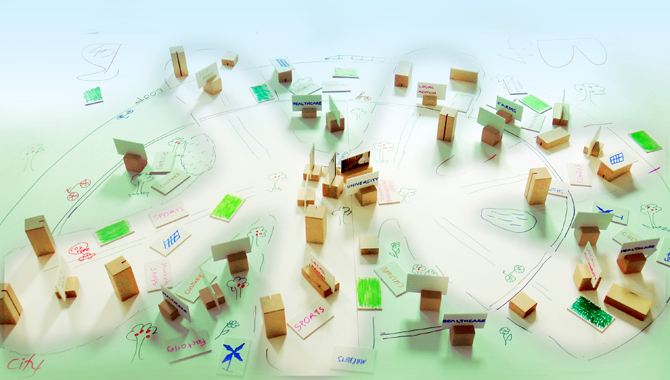 The workshop group discussed and visualized societal and spatial segregation by using incentives and inspiration from the film Divergent. The film takes place in a dystopian and post-apocalyptic city (future Chicago), which is surrounded by a fence. In this future society, people are divided into five factions that serve as their family (faction before blood). The factions’ members are living in individual quarters with set characteristics according to their faction. During the analysis and discussion, a connection to the current political and societal situation in housing, urban planning and public space was encouraged. â¨Question: How would you build/plan the society and city of the future after massive destruction taking the perspective of a specific faction? â¨