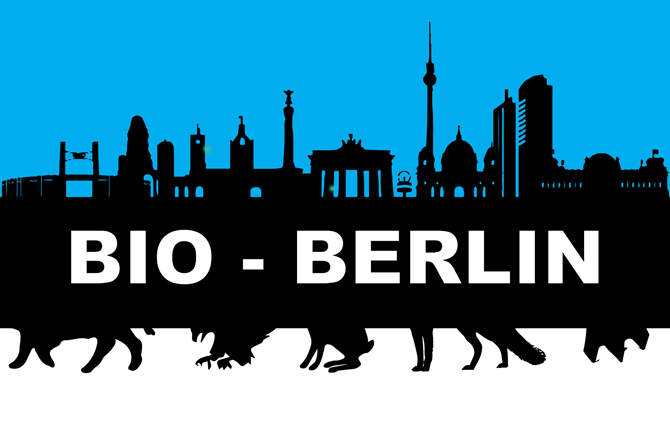 How can we build cities that place the survival of the planet in the center of their becoming? Envisioning the cities of tomorrow from a „non-anthropocentric“ perspective means to bring down man from the pedestal of life and putting him at the same level with other vegetative and animal species that share the same urban realm. The workshop aims at examining the Berlin of Tomorrow by imagining spaces of non-hierarchical coexistence between different species. Based on the spaces identified and imagined during the workshop, students will develop inviting spaces of co-existence that serve as a learning and observation center in the metropolitan area. This mix of wild life habitat and learning center aims at an „Hortitecture“ project, where plants and animals become an integrative part of the building.