Ghosts of Berlin: German Centre for the Return of Lost Art

Berlin is a city of ghosts. Berlin is literally haunted by the past; traces of the Cold War division, the Second World War, the National Socialist regime, and more, dot the urban landscape keeping the past alive in the present. 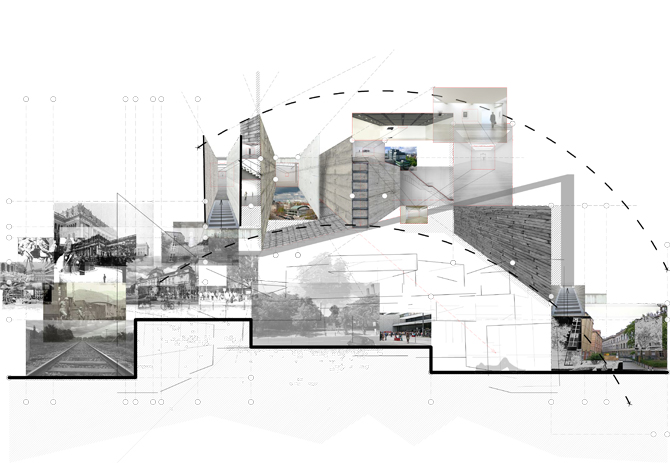 One ghost that recently re-materialized is the specter of art looted by the Nazis. Last fall, German police seized about 1,280 pieces of priceless masterpieces by the likes of Picasso, Chagall, and Matisse that had been hidden away in the Munich apartment of a reclusive 84-year old German, Cornelius Gurlitt. It quickly emerged that much of the collection was art that had been missing for over 60 years. Nazi officials had plundered a great deal of the collection from German museums during the campaign to cleanse German museums of degenerate art in 1936 and 1937 but a substantial portion of the collection was from Jewish collectors who the Nazis forced to sell their art way below market value before they fled Germany. On May 6, Gurlitt passed away leaving no legatees. German officials must determine to whom the art should have belonged, then return it. Beyond the Gurlitt collection, however, are thousands of works in public collections that belong in private hands as well as others that are still missing, hidden away by the Nazis or in Russian museums, or elsewhere.

The studio addressed several questions that are relevant in the German context but can also be extended beyond: how does one represent culture, history and memory through architecture? What is the role of the art institution in presenting art, culture and history to the public?  Should the institution interpret these things or simply present material that is open for interpretation? The art appropriated by the Nazis was exclusively modern work. They embarked on a campaign to eradicate part of 20th century cultural achievement. Is this a type of censorship or something else? In this studio, we will explore developing a hybrid type of building on the University of the Arts (UdK) and Technical University (TU) Charlottenburg Campus to act as a research centre to house a team of art experts to research the whereabouts and provenances of artworks and their rightful owners, the building will also serve as an information centre and an exhibition venue for the art.